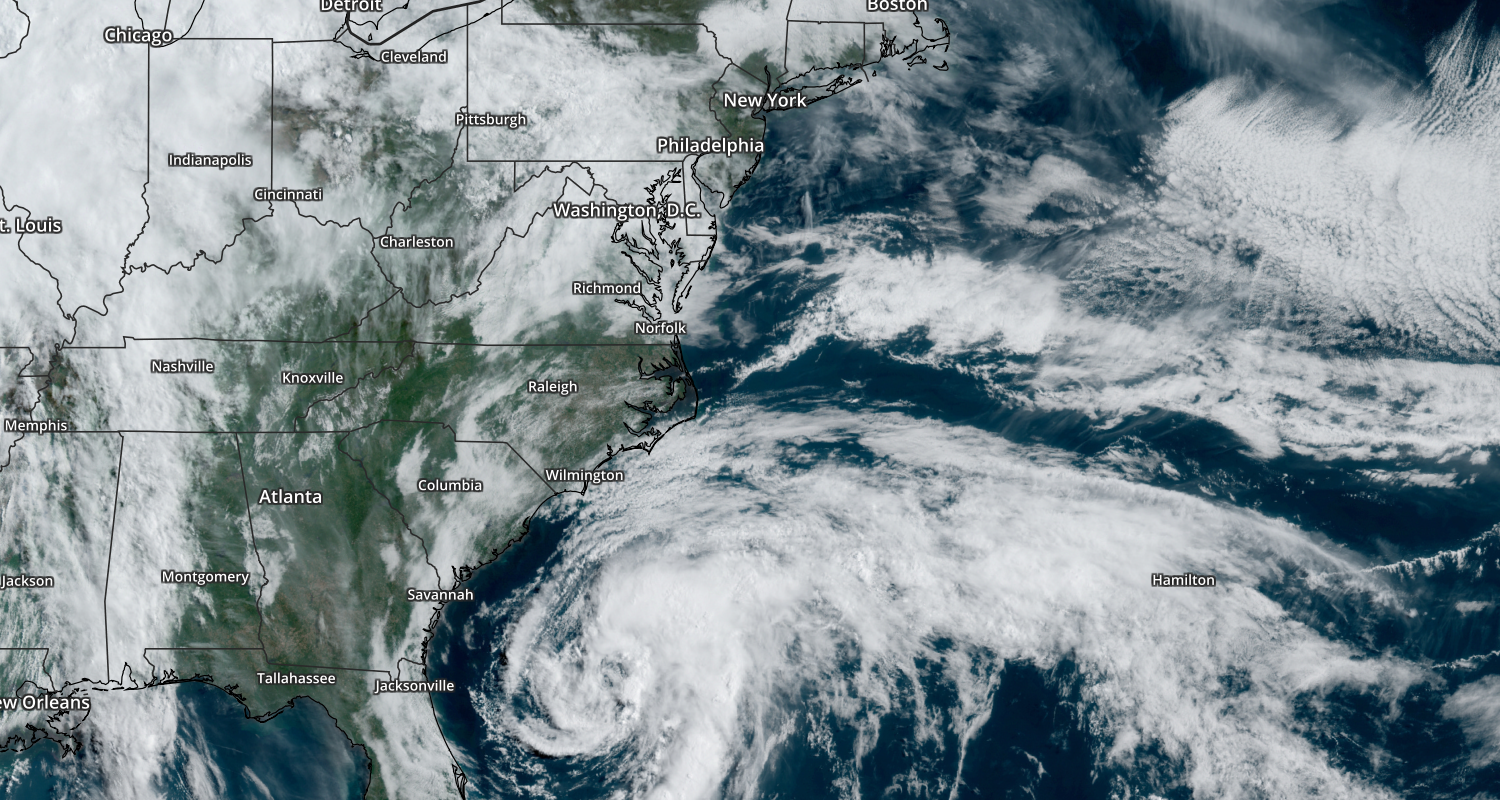 Tropical Storm Arthur continues on its pass parallel to the southeast US coast with winds at 40 mph. Arthur’s strength has been hindered by increasing wind shear and mid-level dry air. As the storm continues its NNE track over the next 24 hours, some strengthening is possible but I am not expect rapid strengthening beyond that. 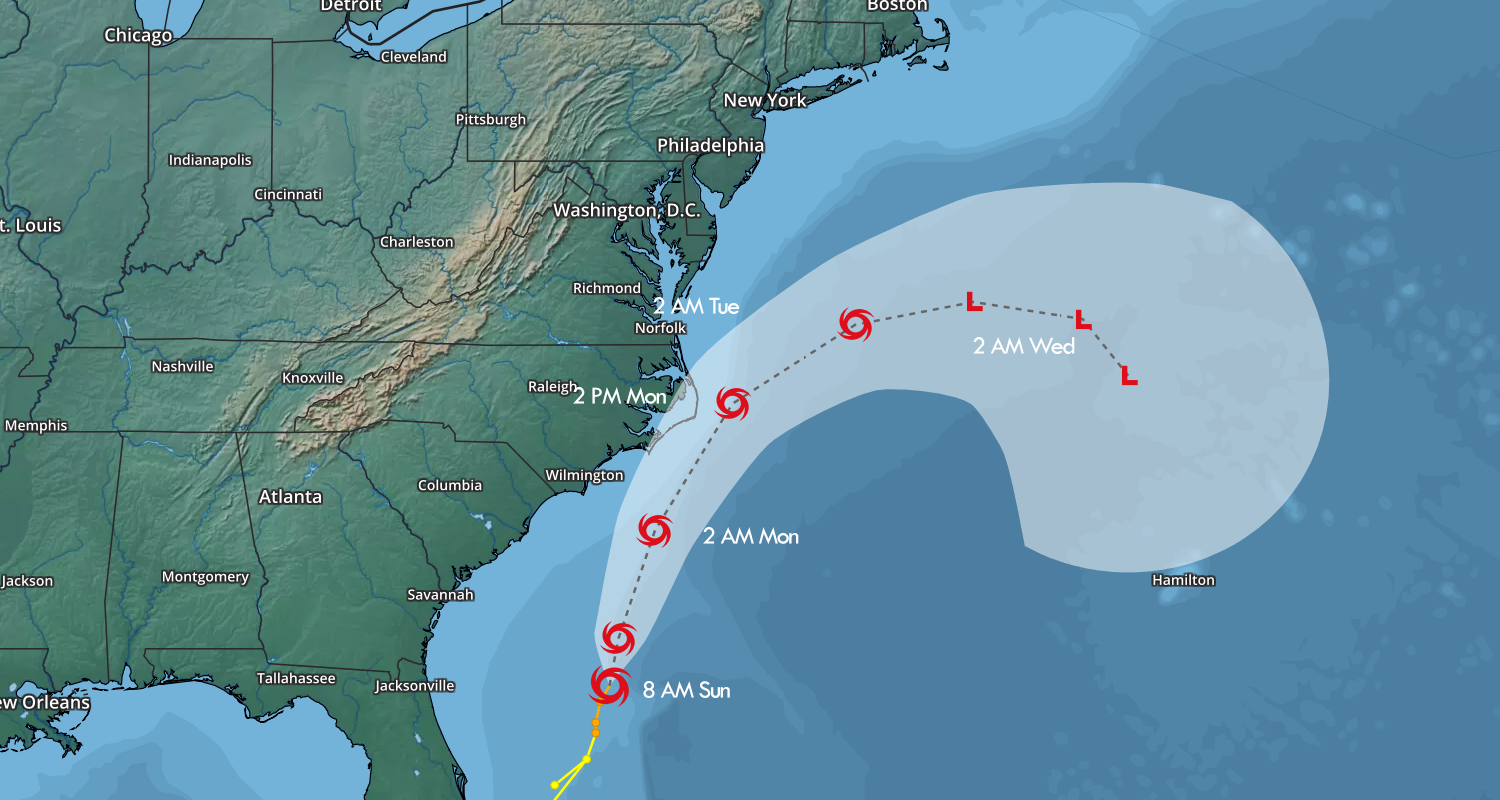 At the time of this post, the official forecast has changed some during the overnight hours. Tropical Storm Watches have been upgraded to Tropical Storm Warnings over the coastal sections of ENC. The current forecast track brings the center of the storm near Hatters by mid-day Monday. Impacts for ENC is still depended on track which on its current track will bring heavy rain along the coast with the possibility of tropical storm winds. Inland the threat will be less as tropical storm force winds will not extend very far inland. Forecast models show rain moving far enough inland to impact all locations in ENC.

The storm will move out of the area by Monday evening with a lull in precipitation before the next round of rain associated with an upper-level low diving southeastward towards the area. Rain is forecast to hang around for nearly the entire week. I’ll have more on that later.